Max Prin, the head of technical SEO at Merkle, spoke to me about some of the new tools he helped build at technicalseo.com. The tools are free for the SEO community to use. In addition, he said that he benefits from building out these tools because it helps him understand how search engines work.

For you technical SEOs, you probably will enjoy watching this video. 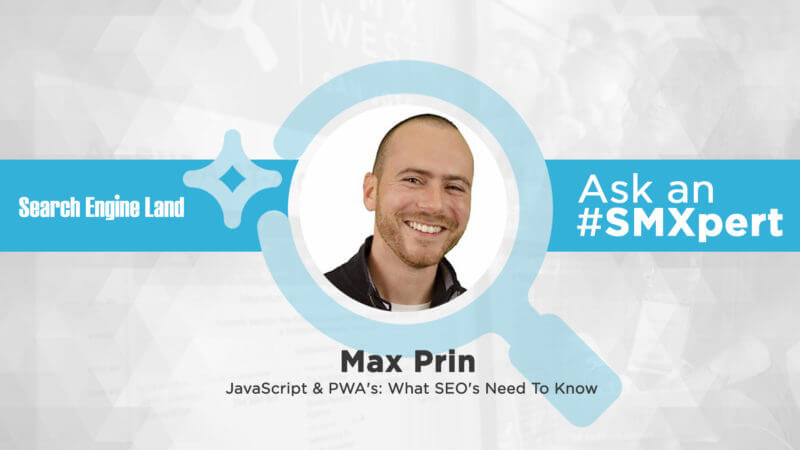 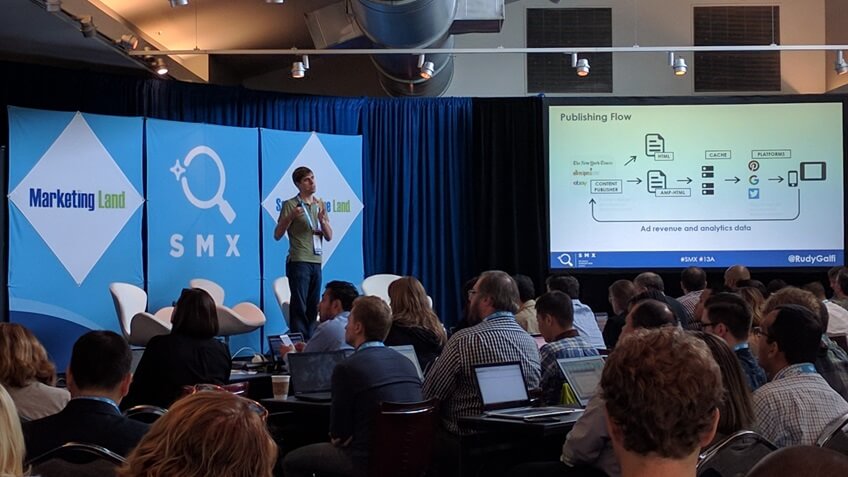 AMP: Above and beyond

Since the announcement of the project in October 2015, a lot has been said about Accelerated Mobile Pages (AMP) — what they are, how to get started, how Google and other platforms use them and so on. Yet there is always more to learn. 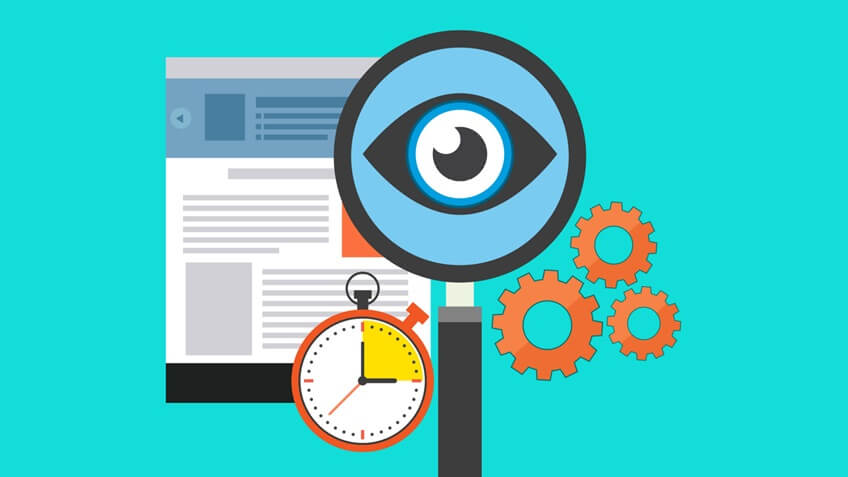 How to quickly find and export all subdomains indexed by Google

Performing an SEO audit? Contributor Max Prin demonstrates how to find all of a website's indexed subdomains using a simple (and free) Chrome plugin.

An SEO audit is rarely limited to the www (or non-www) version of a website. When looking for potential duplicate content, it’s often important to know how many subdomains exist and, more importantly, how many of them are indexed by Google. 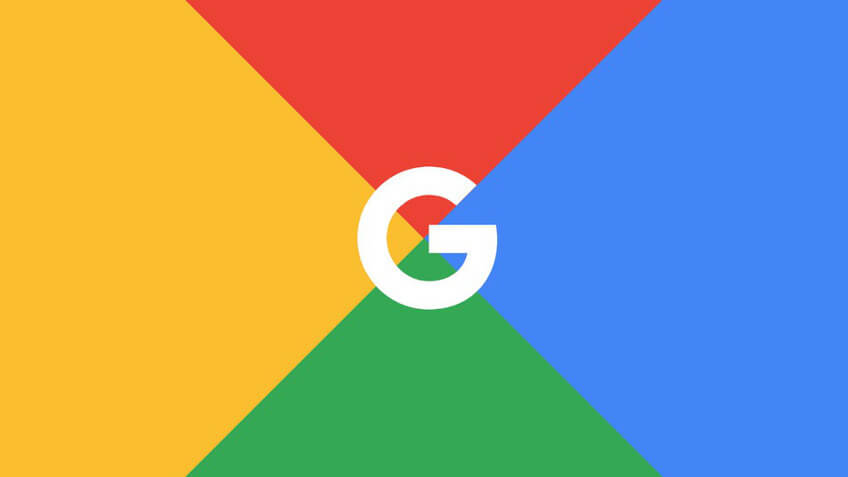 Why Google's cache should not be used for SEO

For a long time, SEOs have relied on Google's cached version of pages to answer questions such as Did Google crawl this page? When? Can the bot see the content? etc. However, this feature (if used) must be used with caution and here's why. 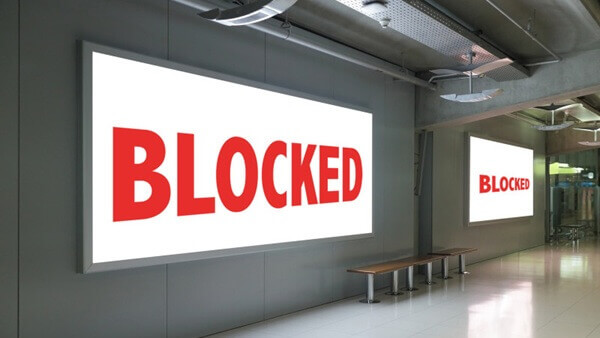 Ad Blockers And Analytics: What Webmasters Should Know And Do

As of September 16, 2015, ad blockers entered the world of iOS devices when Apple announced they would allow third-party development of “content blocking” apps in its new operating system, iOS 9. One of them, Crystal, became in a few days one of the most downloaded paid apps from the App Store.

Unfortunately for website owners, Crystal (and probably other content blockers) not only blocks ads from being displayed on Web pages, but in some cases can also prevent pages from rendering properly. Below are proposed solutions to solve rendering issues and to get analytics data back.

Video: Are Your Pages Locale-Adaptive?

In January 2015, Google began to crawl and understand locale-adaptive pages — URLs with content (language, currency, etc.) that is adapted based on the Accept-Language HTTP request header or the perceived location (IP address). Merkle|RKG’s Technical SEO team has developed a locale-adaptive testing tool to help SEOs and webmasters assess and/or troubleshoot web pages for internationalization.

Senior SEO Technician Max Prin covers the basics of locale-adaptive pages and provides a simple testing tool tutorial in this video from Merkle|RKG.

TechnicalSEO.info is a set of technical SEO topics with examples and tools, to help you make your website technically search engine friendly.

Merkle|RKG is proud to announce the launch of www.technicalseo.info. This website, accessible by all, provides information and working examples of technical SEO concepts. 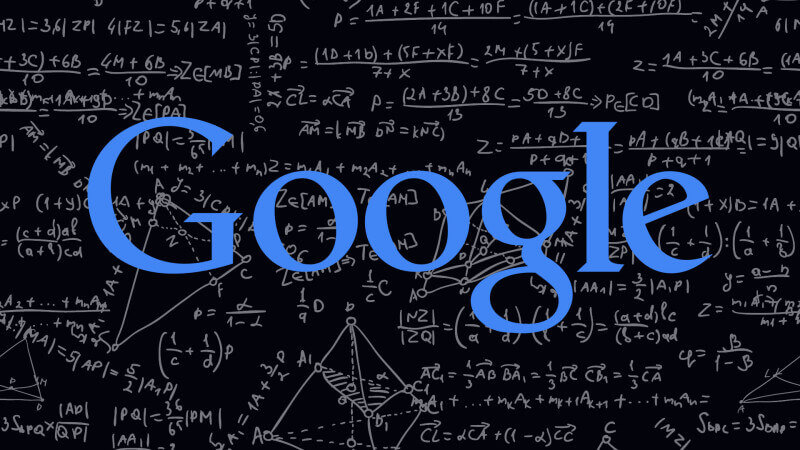 A version of this post originally ran at SearchEngineLand and has been shared widely in the web development and SEO communities. There’s also an interesting thread about our findings on Hacker News with several ex-Google engineers contributing.

In this post we’d like to present the same article with an important difference. We’re including code examples here, so you can see more specifically what the tests involved.

I am the Global Technical SEO Director at Condé Nast and this is my personal blog.
I write about search engine optimization, web developement, and sometimes about less technical topics but still related to digital marketing. Feel free to reach out or hit me up on Twitter: @maxxeight. 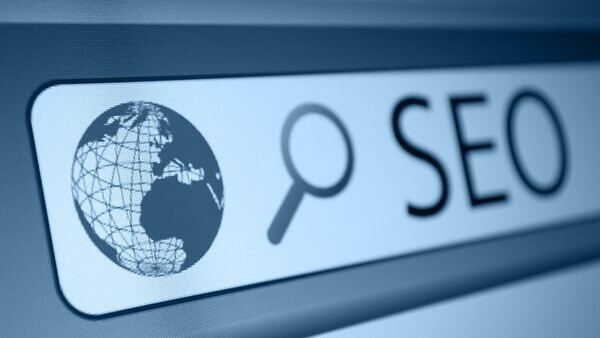 Video:
Are Your Pages Locale-Adaptive? 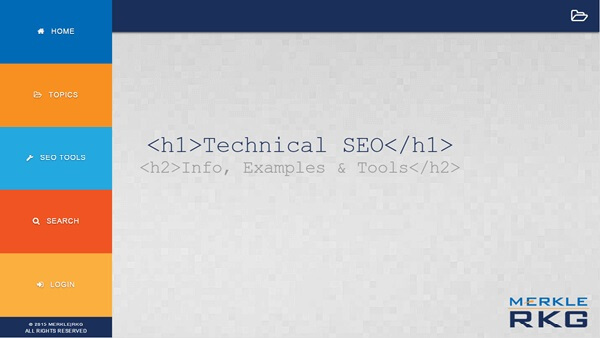 Ad Blockers And Analytics: What Webmasters Should Know And Do

AMP: Above and beyond

How to quickly find and export all subdomains indexed by Google Why Google's cache should not be used for SEO